When you book with an account, you will be able to track your payment status, track the confirmation and you can also rate the tour after you finished the tour.
Sign Up
4183

Have you ever dreamt of riding a shark or a whale or a dolphin and ride through the entire sea exploring its vastness? Well, your dream can come true now. Seabreacher Dubai lets you ride the sea surface and indulge in the splendor of its marine adventure. Seabreacher ride in Dubai is nothing short of riding a shark as it is a massive submersible watercraft that satiates your adrenaline rush like nothing else.

Seabreacher Dubai takes you as high as 20 feet above the sea and as deep as 7 feet under the sea so that you can soothe your eyes and soul with not only the beauty of surroundings but also the underwater serenity. Seabreaher ride is safe for people above 16 years of age. However, it is recommended that visitors with certain illness should not go for it.

Seabreacher Dubai, one-of-a-kind recreational boating is available in different styles such as Dolphin style Z model, Killer Whale Y model, and Shark style X model. The visitors can choose the model of seabreacher as per their preference and can speed-read over the ocean surface.

So, if you are looking for an adventurous seabreacher ride, get in touch with us now for amazing deals and offers. 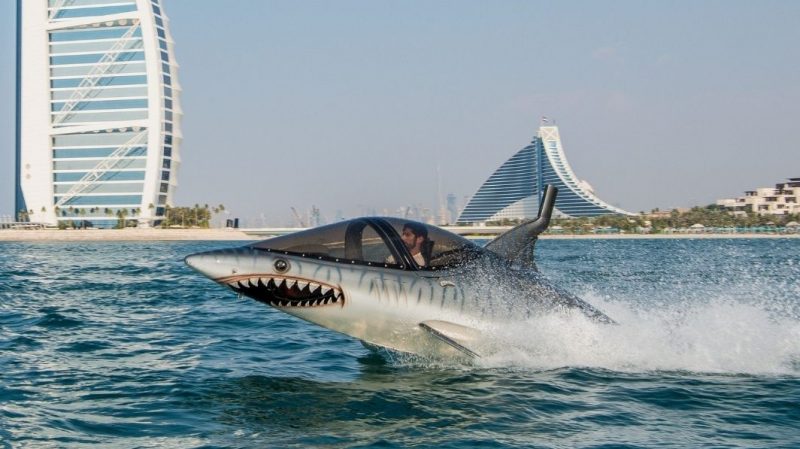 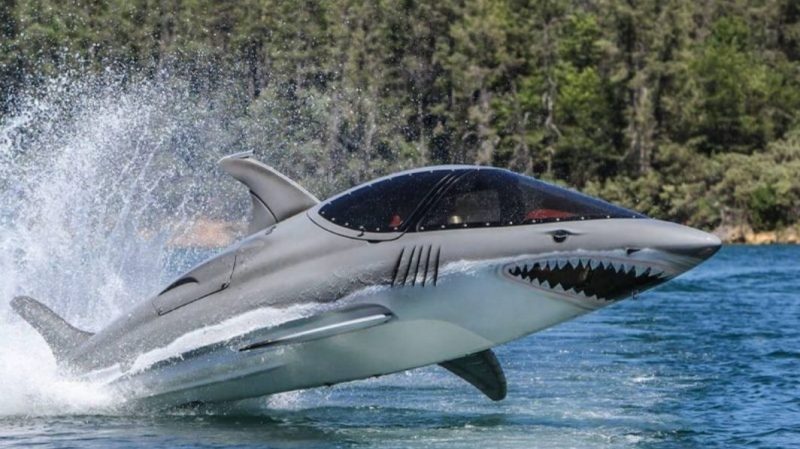 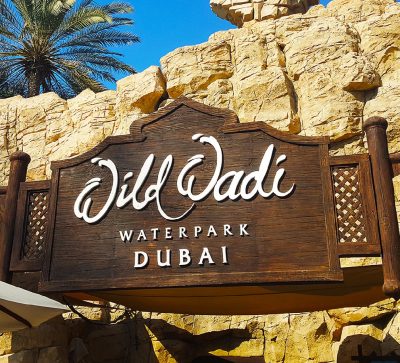 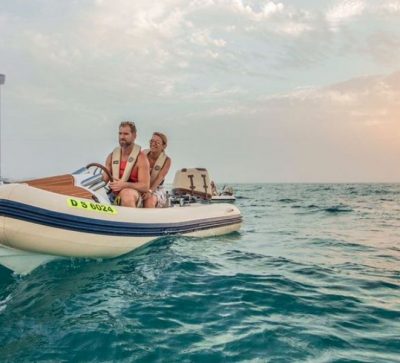