When you book with an account, you will be able to track your payment status, track the confirmation and you can also rate the tour after you finished the tour.
Sign Up
2532

Get ready and pack your bags for a wildlife adventure because we’re bringing you a Tanzania tour package to explore the Tarangerie National Park. Considered as one of the most underrated parks in Africa, the Tarangerie has a great treat for you, especially in the dry season. The park is known as an “Elephant Playground” due to the number of herds of Elephants living in there. The park also has a very wide variety of wildlife, including Big Cats, Giraffes, Baboons, Hippopotamus, and a number of bird species, including the Masai Ostrich who especially resides here during the dry season.

If you’re lucky, you’ll even spot the climbing Python, the Greater Kudu and the beautiful fringe-eared Oryx during your trip.

In this Tanzania tour package you’ll not only learn about the wildlife of the park, but also come upon its wonderful scenery.

So what are you waiting for? Book your holiday today. 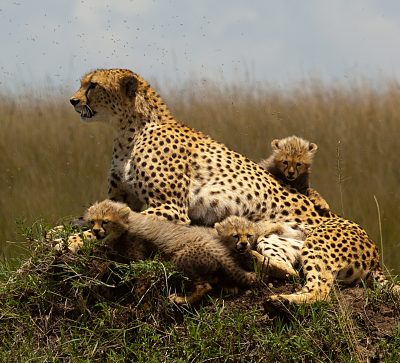 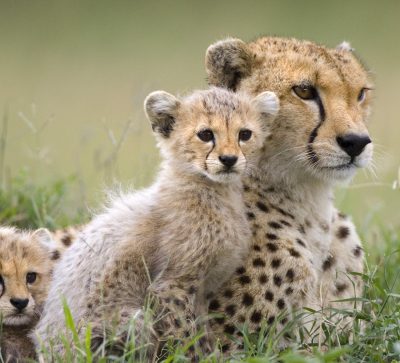